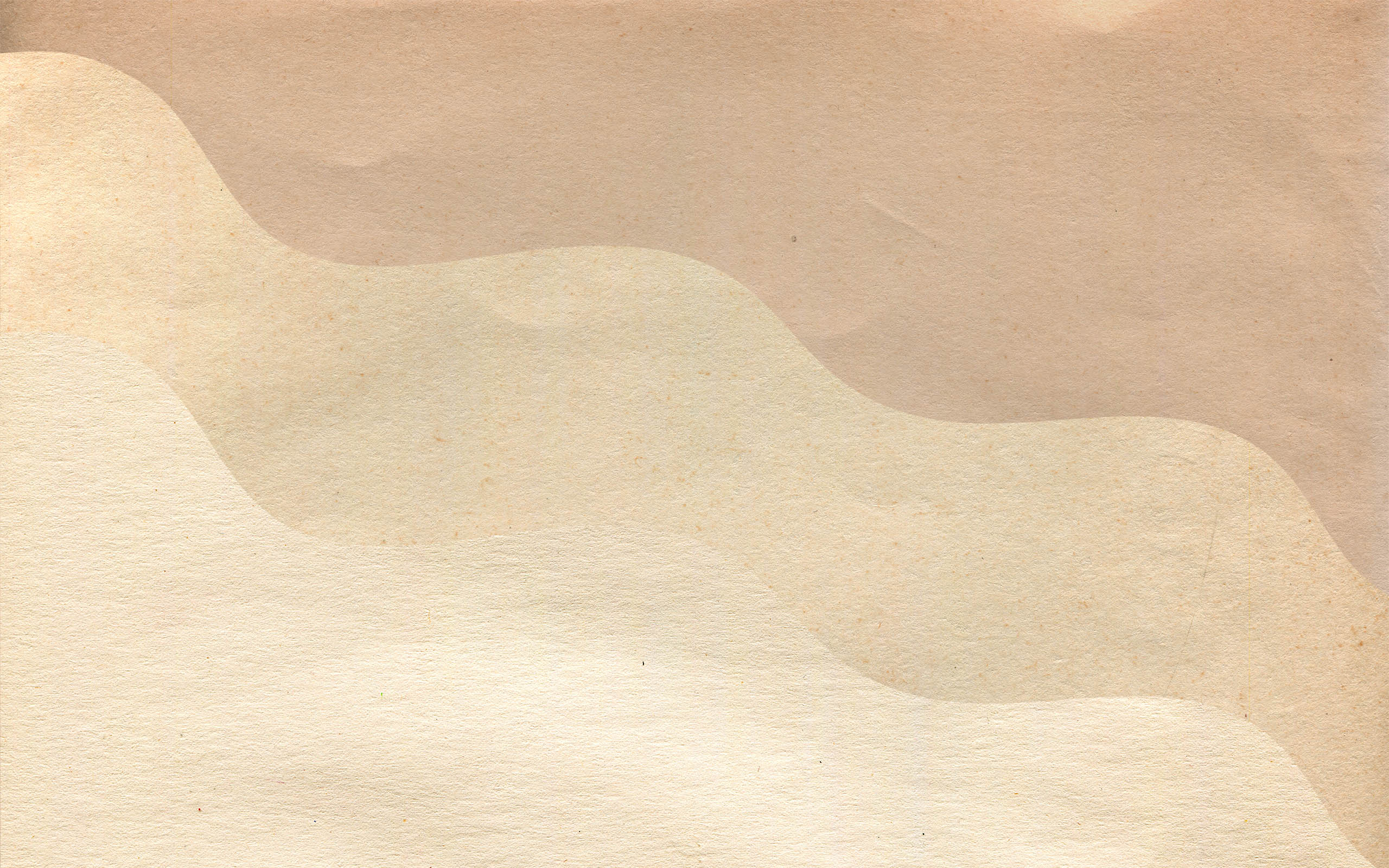 The Bread & Butter Game Co. is an independent game studio based out of Austin, TX.
‍
We strive to create thoughtful and fun games for everyone to enjoy.

Follow us on social media to see what's in the oven... 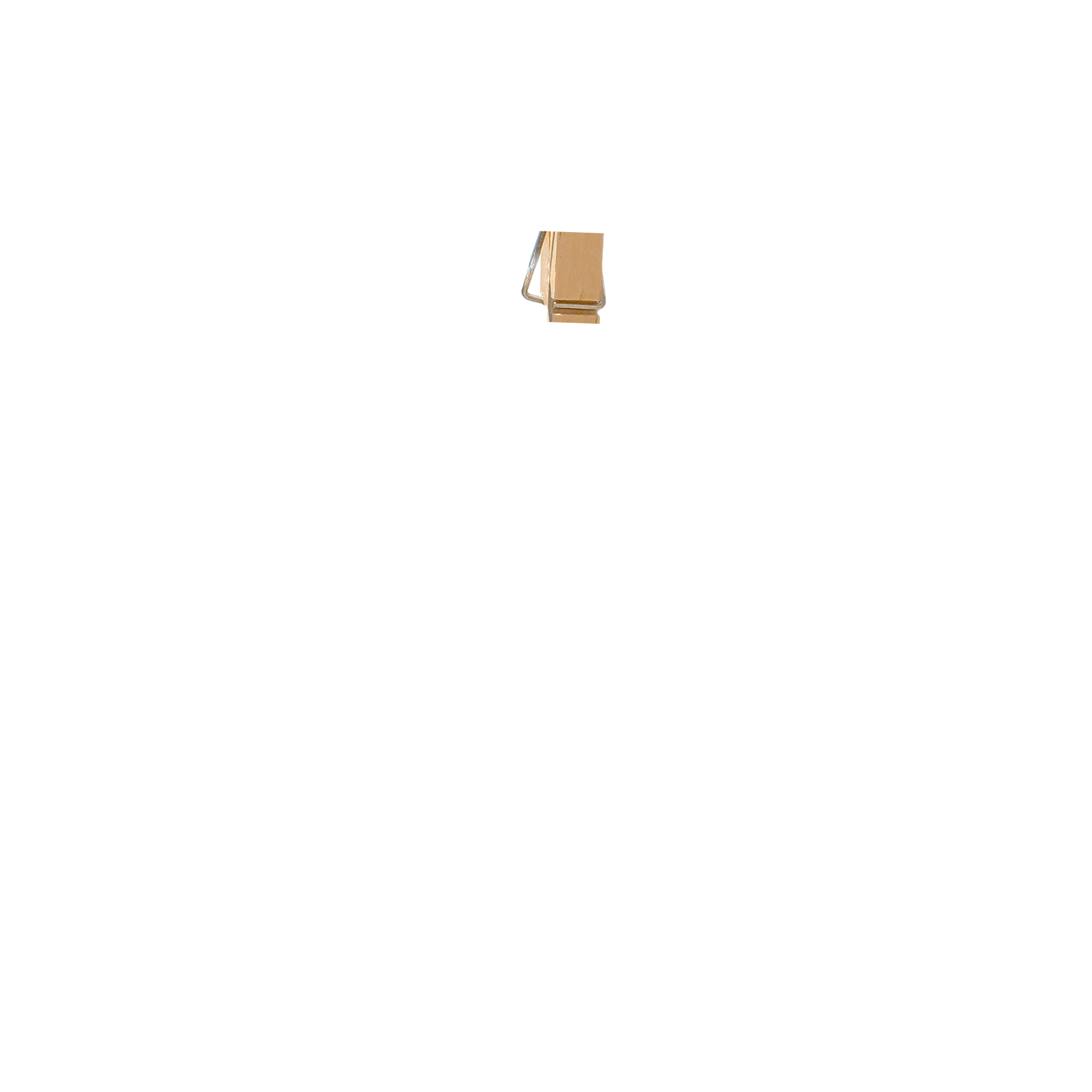 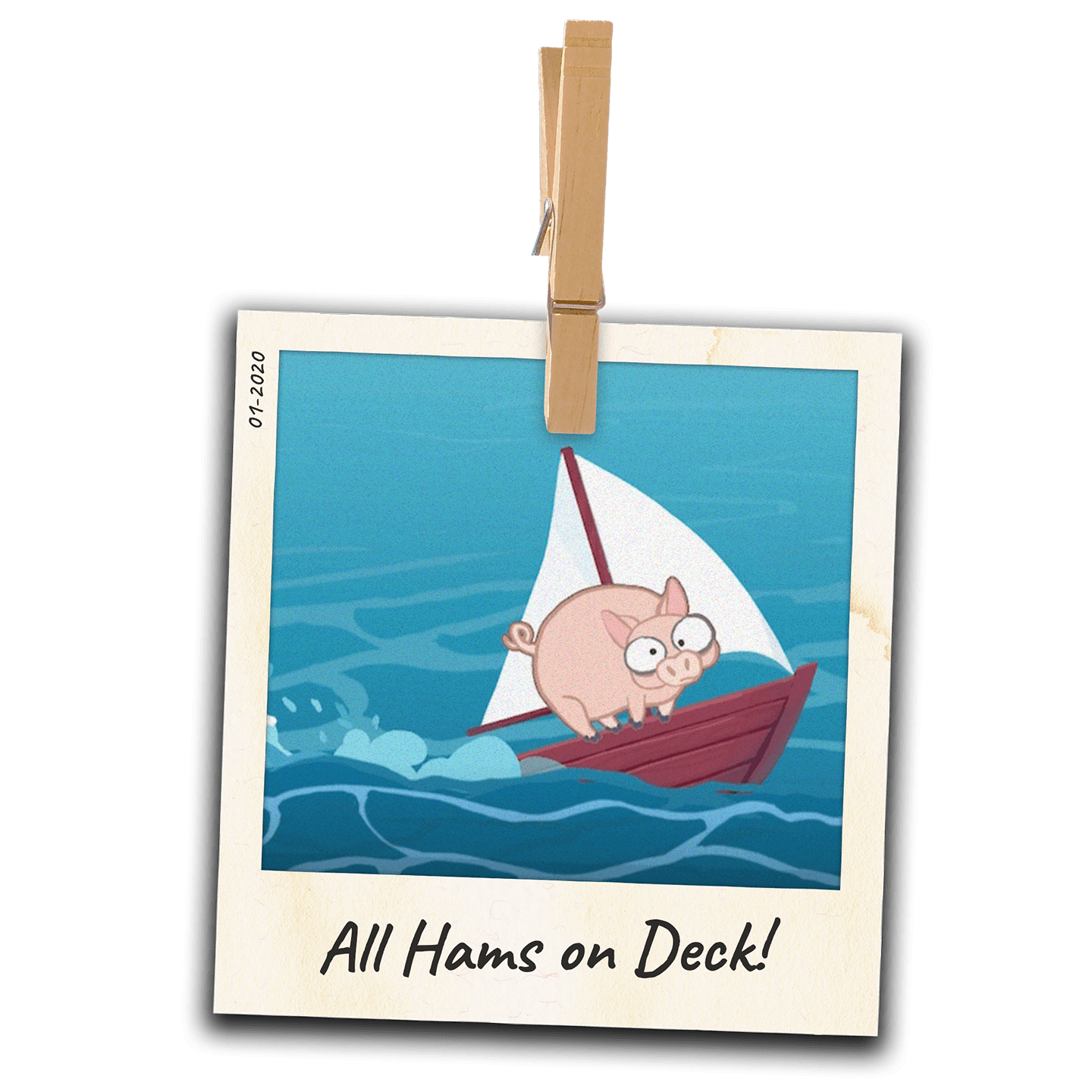 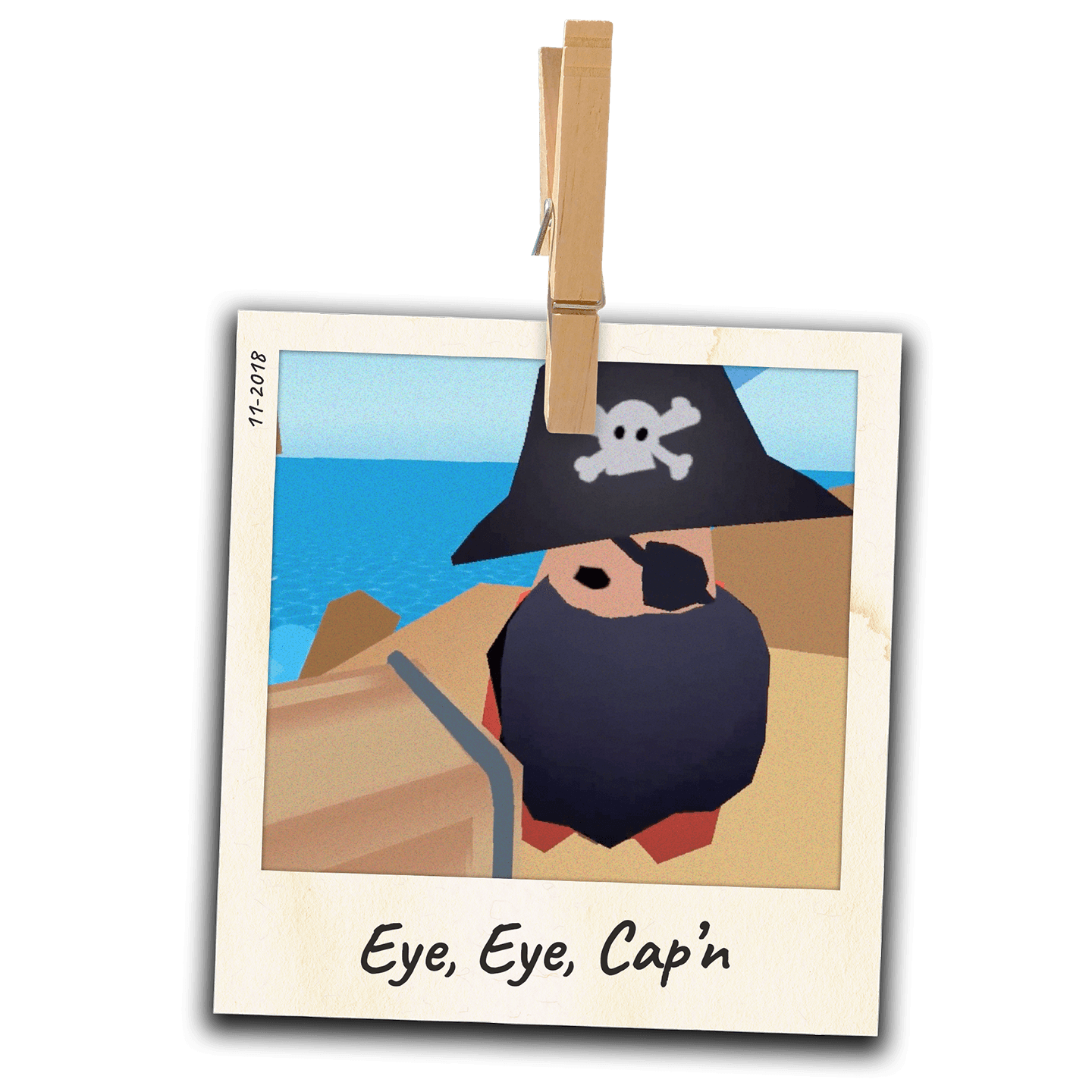 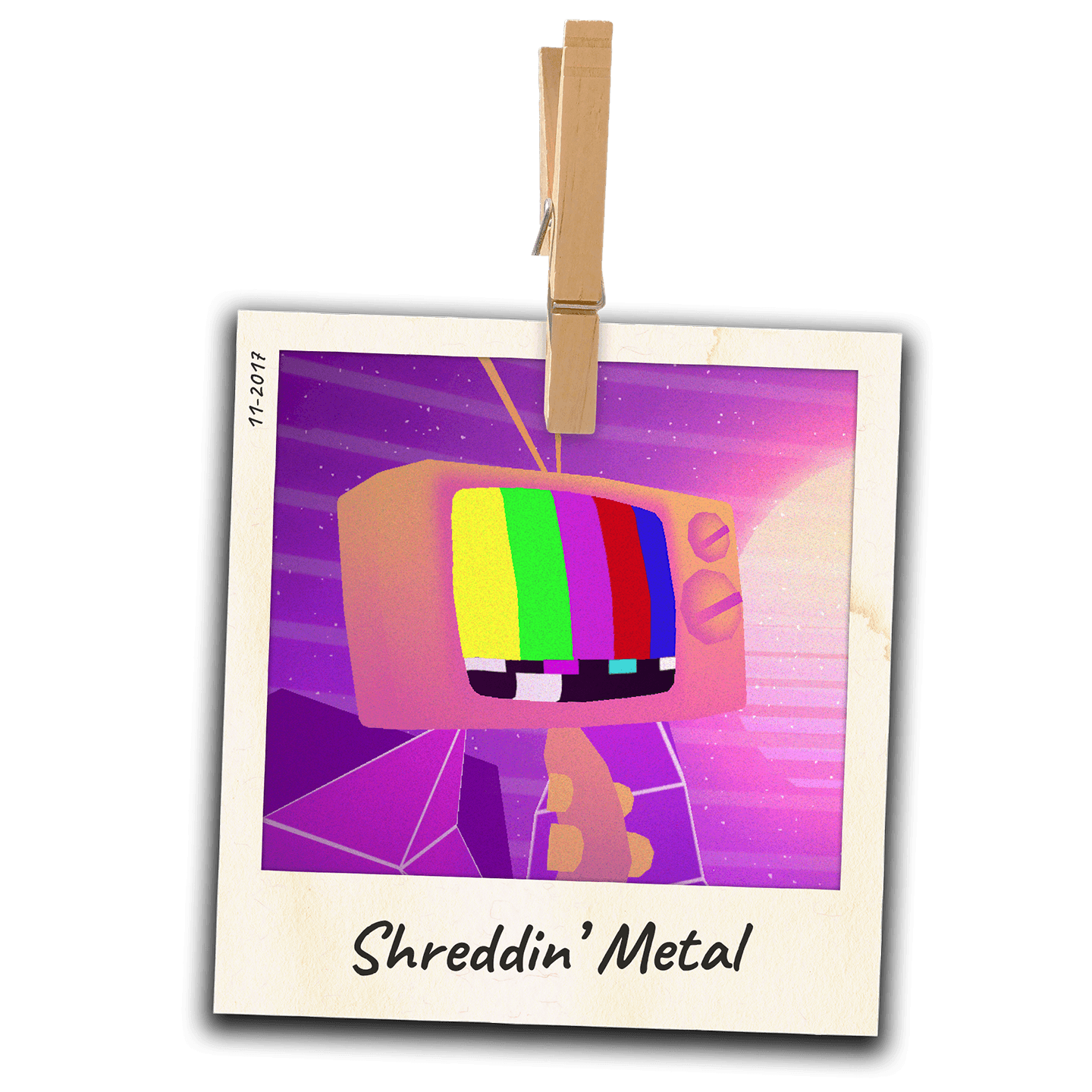 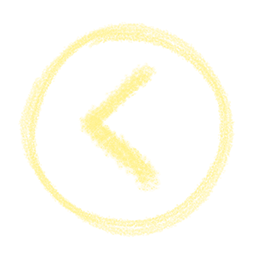 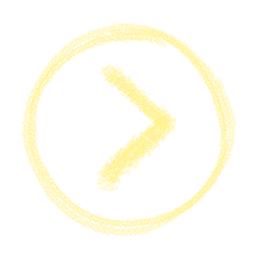 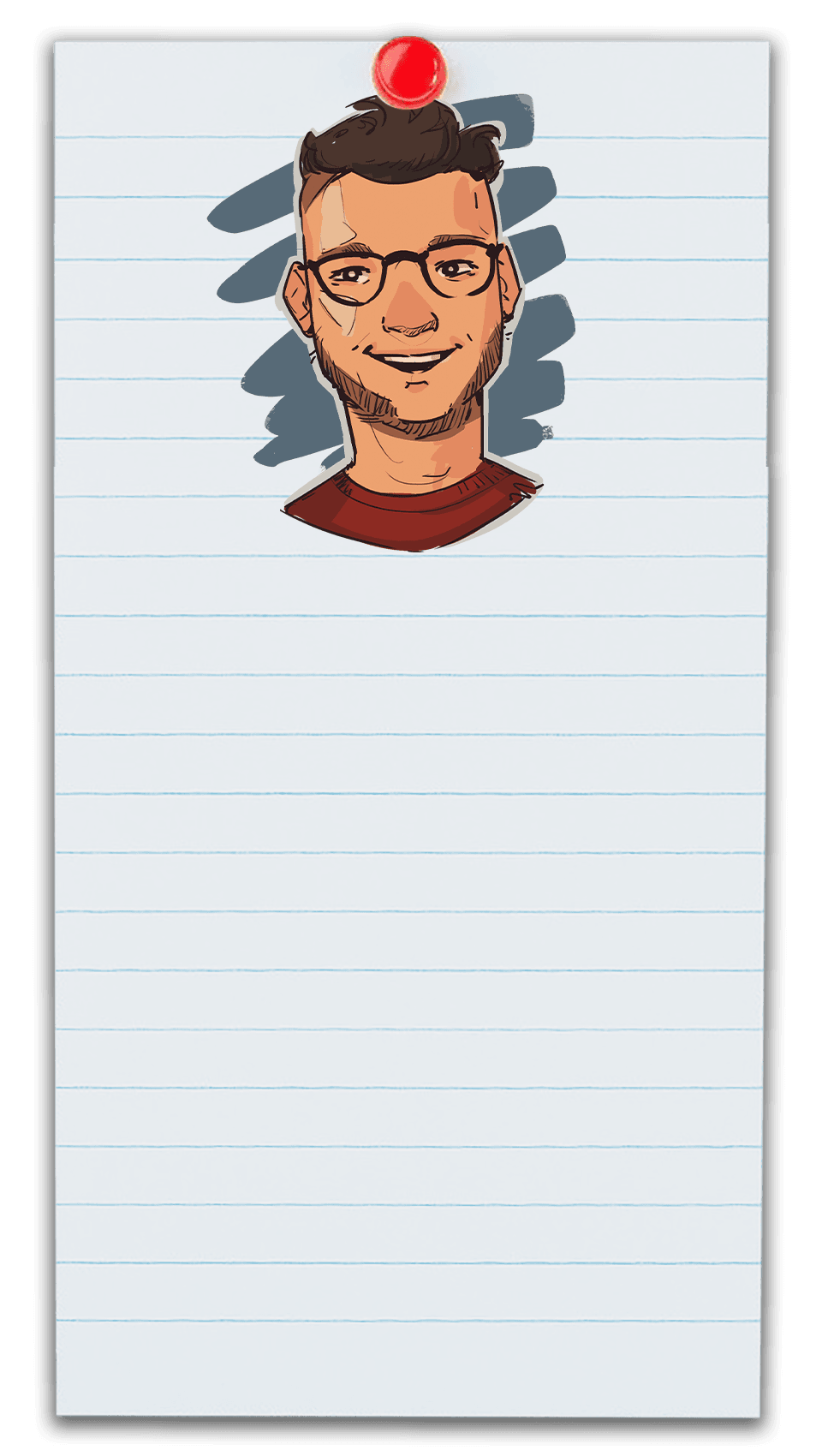 Colin is a designer/programmer specializing in game systems, writing, and occasionally playing drums. Originally from Washington, DC, he can often be found complaining about Texas while exercising his right to vote for congressional representatives. 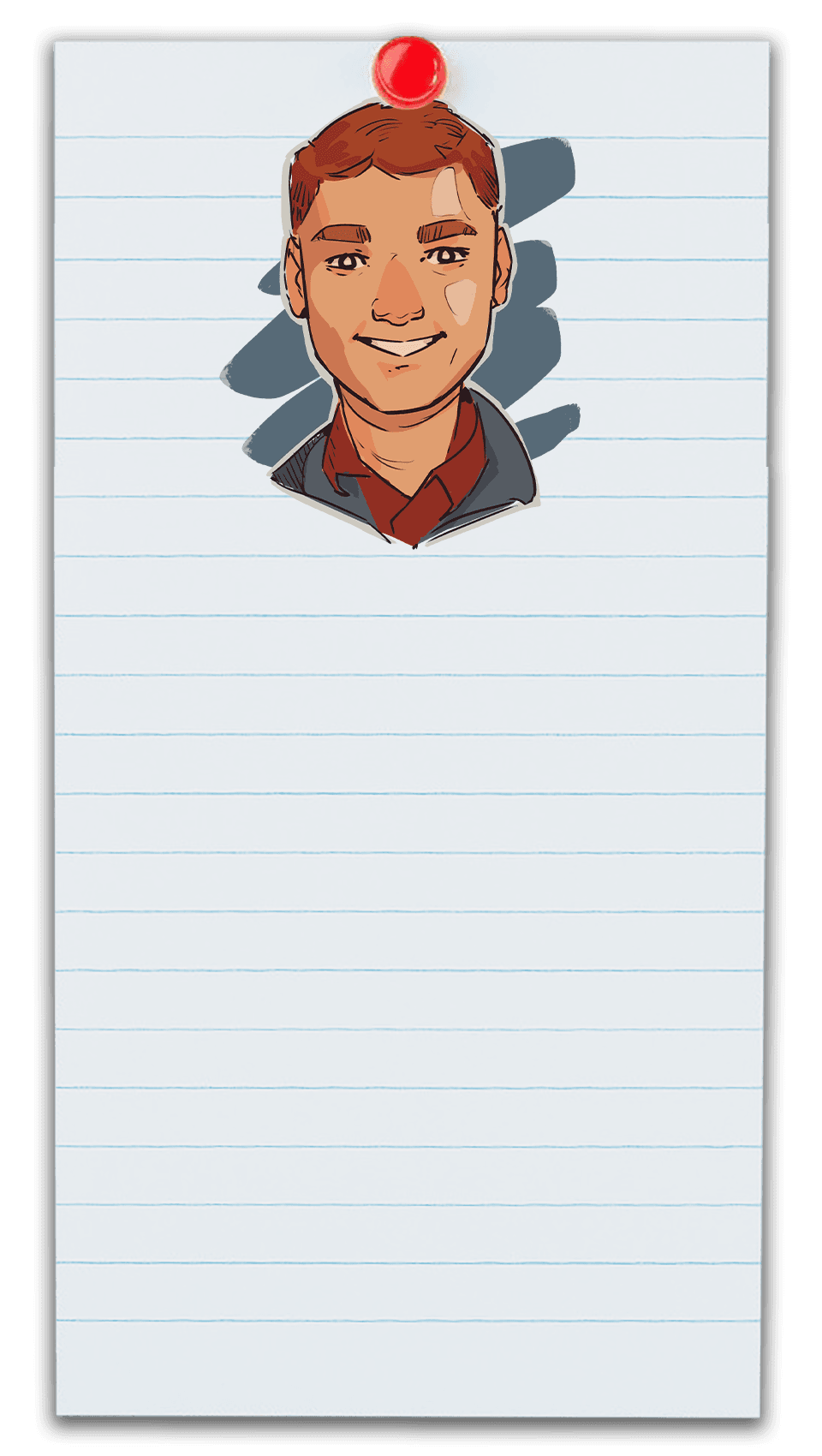 Lars is a UI/UX wunderkind, who dropped out of college after his Freshman year in favor of shipping a mobile game by himself. Originally hailing from Wisconsin, Lars has strong opinions about cheese, but has even stronger opinions about pineapple on pizza (yes). 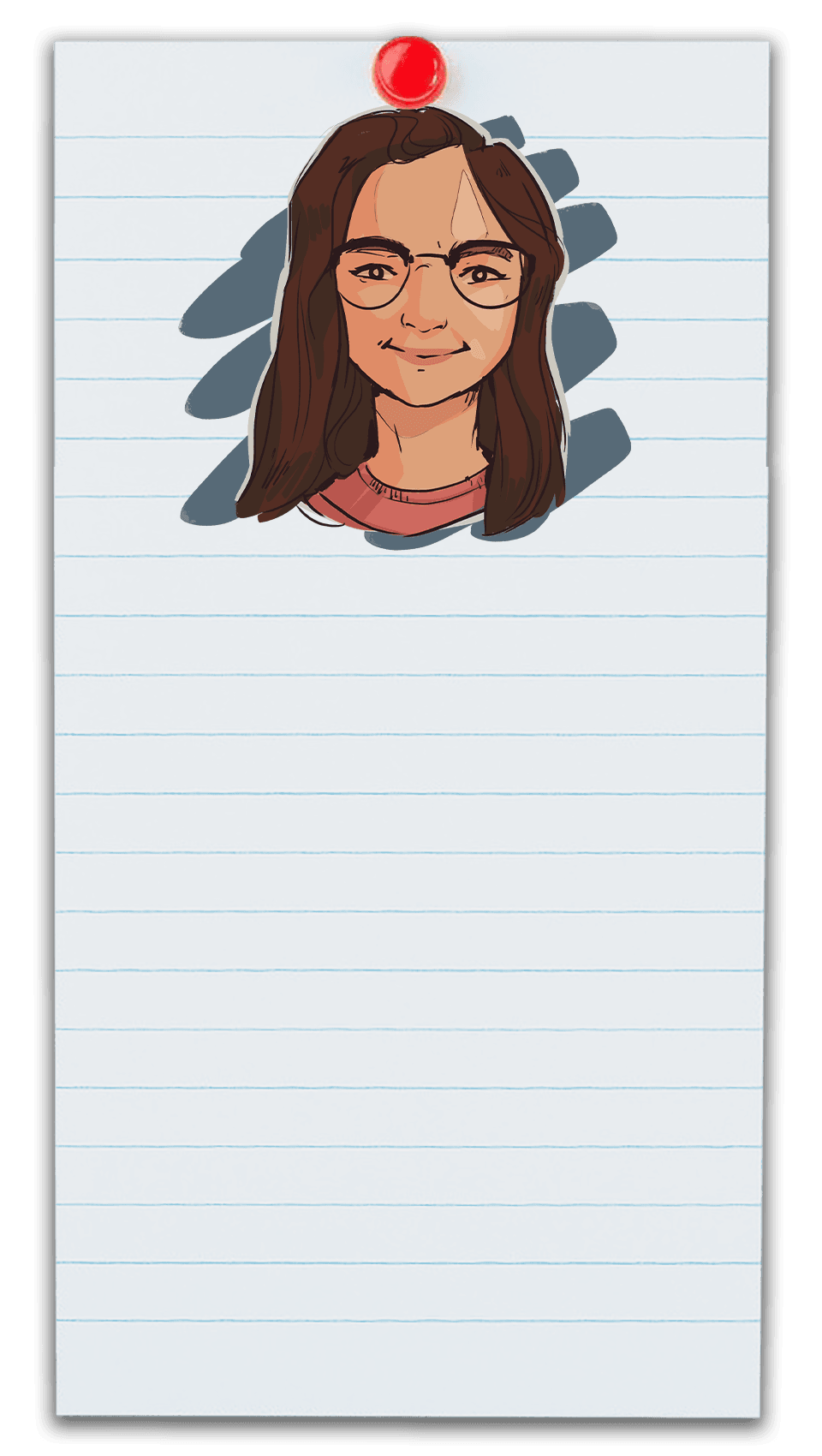 Aislynn is a multi-faceted artist, working primarily in VFX and animation. When she's not taking care of her cats, she can be found drinking tea or selling apples at a farmers' market. She is an Austin, Texas native. 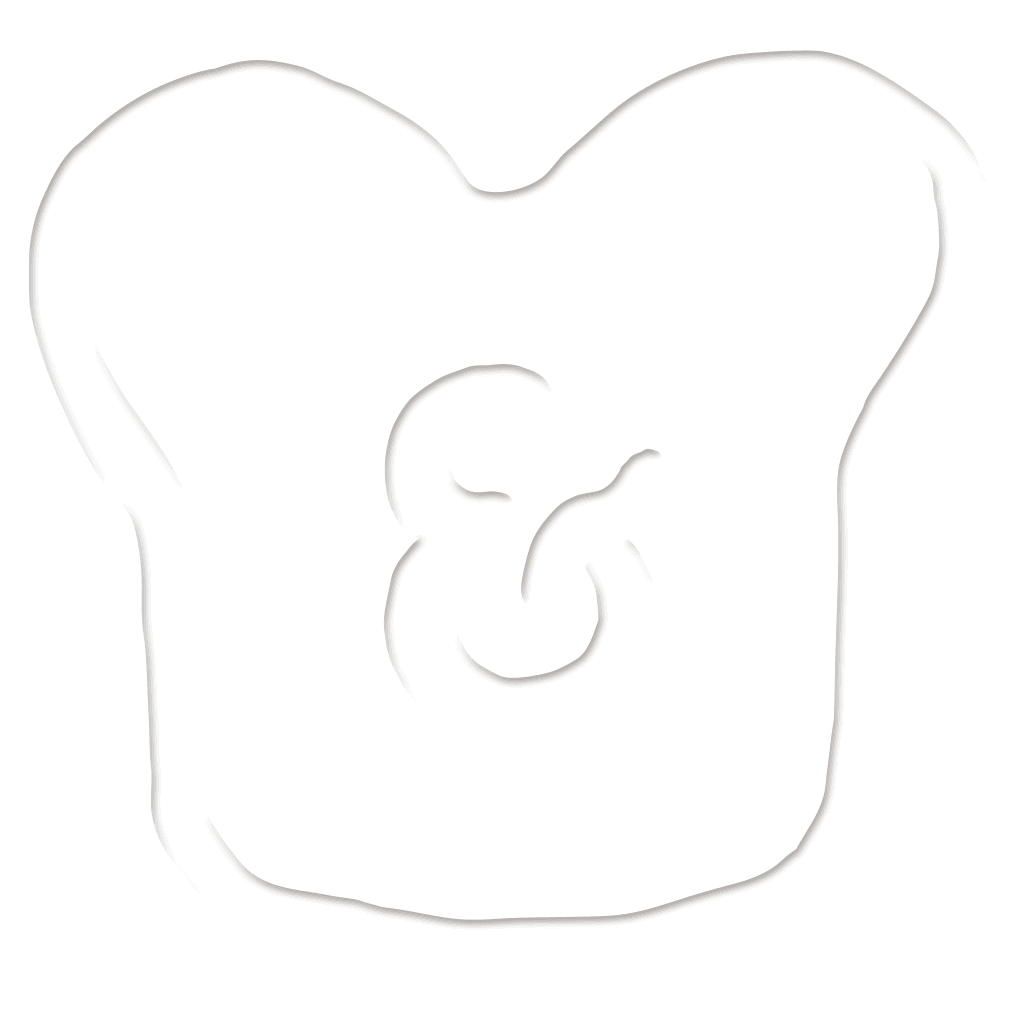